What is a ‘Low Code’ Development Platform? 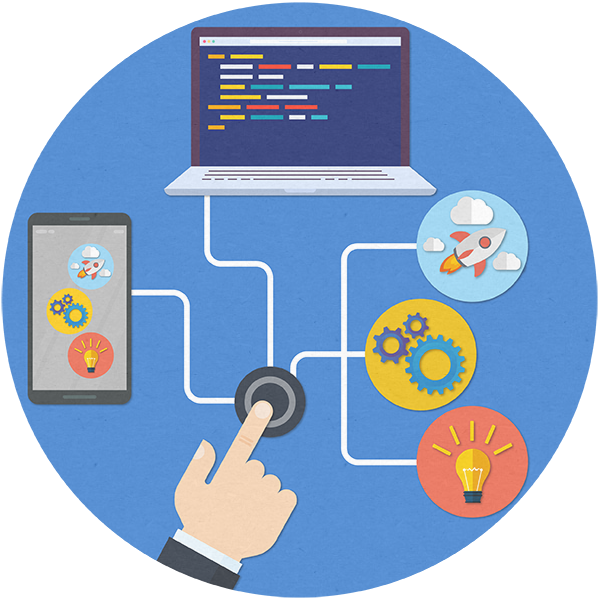 What does ‘lite’ mean? ‘Lite’ means anything other than large scale transaction processing, such as ERP – these are typically departmental systems like case management or applications that are designed to be self-evident and used on an occasional basis by many people within an organisation – like purchase requisitioning.

Low code isn’t new. Early examples have existed underneath a number of business applications to enable easy customisation of these applications. C/AL that underpinned Navision was, arguably, one early example. Many companies used early versions of Microsoft CRM as a low code platform – developing any number of interesting solutions – from Student Record Systems to asset tracking systems that manage fighter planes and tanks. However, it took Salesforce and their Lightning platform to bring low code development out from the shadows to really create a new category, at which point the market really hotted up.

Microsoft quickly gave chase with their Power Apps platform. Amazon have seen the threat and have just launched Honeycode. This morning I was quietly drinking my coffee and heard something called ‘Appypie’ being advertised on Sky News.

There are other more established vendors – Mendix, Pega, Appian, Outsystems amongst them – all of which have mature products that have been around for a while. However, I’d suggest that this will be a three or four horse race. Lining up in the stalls are:

Who will win? No single vendor will own the market. The addressable market is huge. There will be more than enough room for a number of vendors to be successful. Competition will be intense. Vendors will spend lots of time and money making their case. Customers should not allow themselves to be confused.

It is on this basis that we think Microsoft and Power Apps are well placed.

Whilst Amazon, Salesforce and Oracle all can and do integrate their low code platforms with Microsoft Office – nobody does this as well as Microsoft.